ALS(Amyotrophic Lateral Sclerosis) or MND(Motor neuron Disease), is a progressive neurodegenerative disease that affects nerve cells in the brain and the spinal cord. A-myo-trophic comes from the Greek language. "A" means no. "Myo" refers to muscle, and "Trophic" means nourishment – "No muscle nourishment." When a muscle has no nourishment, it "atrophies" or wastes away. "Lateral" identifies the areas in a person's spinal cord where portions of the nerve cells that signal and control the muscles are located. As this area degenerates it leads to scarring or hardening ("sclerosis") in the region.
Motor neurons reach from the brain to the spinal cord and from the spinal cord to the muscles throughout the body. When the motor neurons die, the ability of the brain to initiate and control muscle movement is lost. Muscle weakness causes sudden falls and injury. 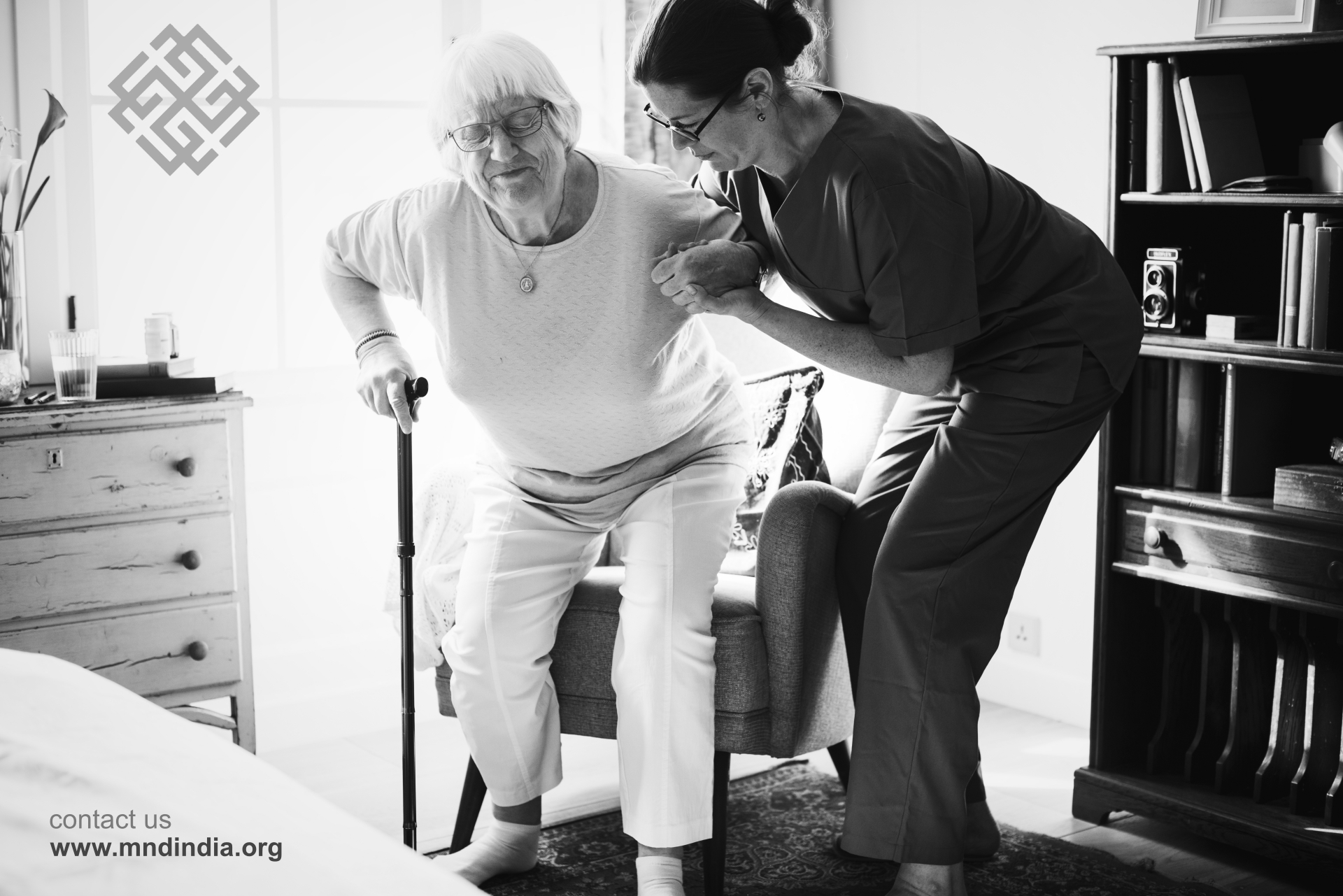 The family of diseases that affect the nerves that control skeletal muscles, which are the muscles under voluntary control. Motor neuron disease (MND) is a clinical diagnosis and there are no mandatory investigations. An earlier diagnosis allows patients to maximise the quality of their remaining life and improves care-planning. A progressive motor syndrome with mixed upper and lower motor neuron signs in more than one body region has few, if any, differential diagnoses.

Lower motor neurone-predominant monomelic clinical sub-types of MND present the greatest diagnostic challenge but are frequently more slowly progressive. Bulbar-onset MND is not uniformly associated with a rapid progression, and symptoms may remain isolated to this territory with apparently normal EMG studies. MND overlaps pathologically with frontotemporal dementia and around 10% of MND patients develop pronounced cognitive impairment (typically as an early feature).

This is the most common form of adult inherited motor neuron disease and is synonymous with Lou Gehrig’s disease. ALS related weakness and muscular fatigue are caused by the progressive loss of motor neurons that provide nerve supply to muscles.

An isolated upper motor neuron disease that often starts in the legs and is usually slowly progressive.

A motor neuron disease that only affects the bulbar segment (area supplied by the cranial nerves, essentially above the neck). 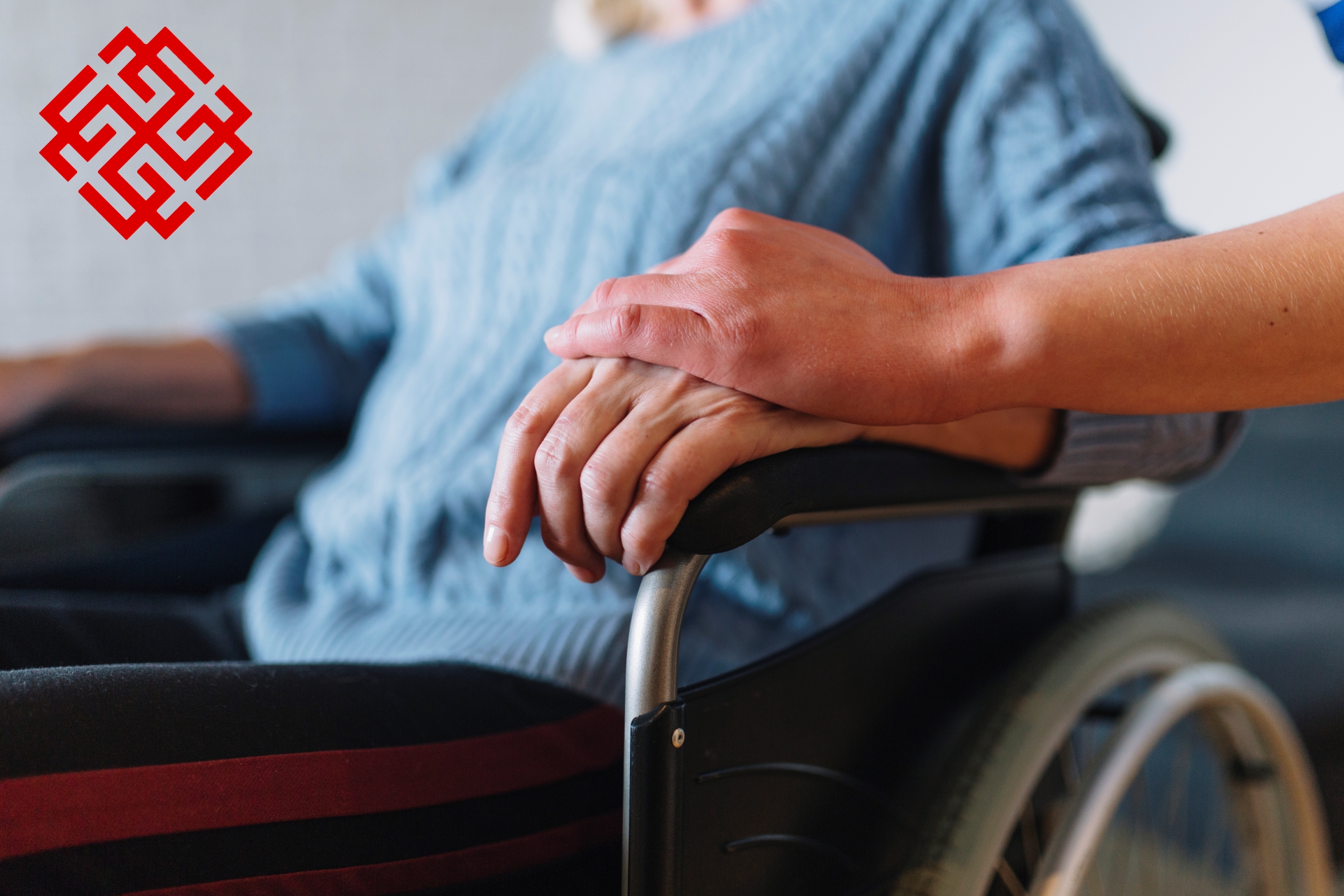 Nearly 10% of patients who are diagnosed with ALS ultimately turn out to have another condition, but only a few conditions account for the majority of these misdiagnoses. Mimics can be grouped into those presenting with LMN- or UMN-only signs and those with mixed signs. LMN presentations represent the greatest diagnostic challenge.

Mimics are listed below

The progression of motor neuron disease (MND) is currently irreversible, and the grave implications of diagnosis naturally fuel concern among neurologists over missing a potential mimic disorder. There is no diagnostic test for MND but in reality, there are few plausible mimics in routine clinical practice. In the presence of a progressive pure motor disorder, signs such as florid fasciculations, bilateral tongue wasting, the ‘split hand’, head drop, emotionality, and cognitive or behavioral impairment carry high positive predictive value. MND is clinically heterogeneous, however, with some important chameleon-like presentations and considerable variation in the clinical course. Lack of confidence about the scope of such variation, or an approach to diagnosis emphasizing investigations over clinical common sense, has the potential to exacerbate diagnostic delay in MND and impede timely planning of the care which is essential to maximizing the quality of life.

The best test of a physician's suitability for the specialized practice of neurology is not his ability to memorize improbable syndromes but whether he can continue to support a case of motor neuron disease, and keep the patient, his relatives and himself in a reasonably cheerful frame of mind.

There are a handful of key signs on examination that, in the presence of a history of progressive weakness in someone aged over 50 years, should immediately prompt consideration of the diagnosis of MND. However, the great challenge of MND is that it is evidently a syndrome, and the relative degree of UMN and LMN predominance is highly variable and influences prognosis. At least 10% survive into a second decade, over-represented by those with either ‘pure’ LMN or UMN involvement.12 By definition, classical amyotrophic lateral sclerosis (ALS) displays evidence of both UMN and LMN involvement, accounting for 85% of cases of MND, so that the terms are largely synonymous.

The range of age at symptom onset in MND is large (17–97 years ). Younger age of onset (<45 years) accounts for approximately 10% of patients and is typically associated with a slower rate of progression. Juvenile-onset (<25 years) MND-like syndromes are very rare and typically there is a family history.59 However, an aggressive rare form of LMN-predominant MND associated with mutations in the FUS gene with characteristic basophilic inclusions on postmortem histology is particularly associated with symptom onset in the late teens.60 It can present as a sporadic or familial disorder. 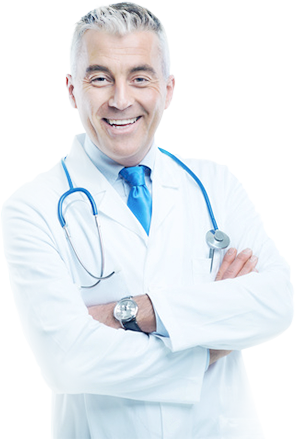 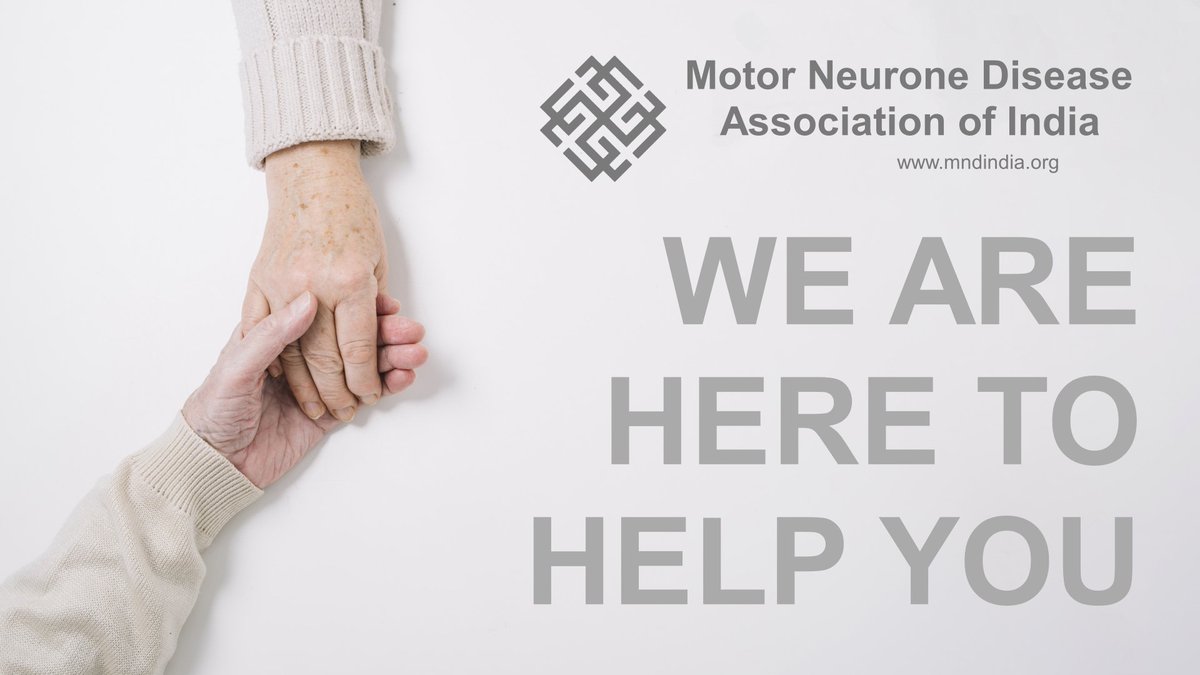 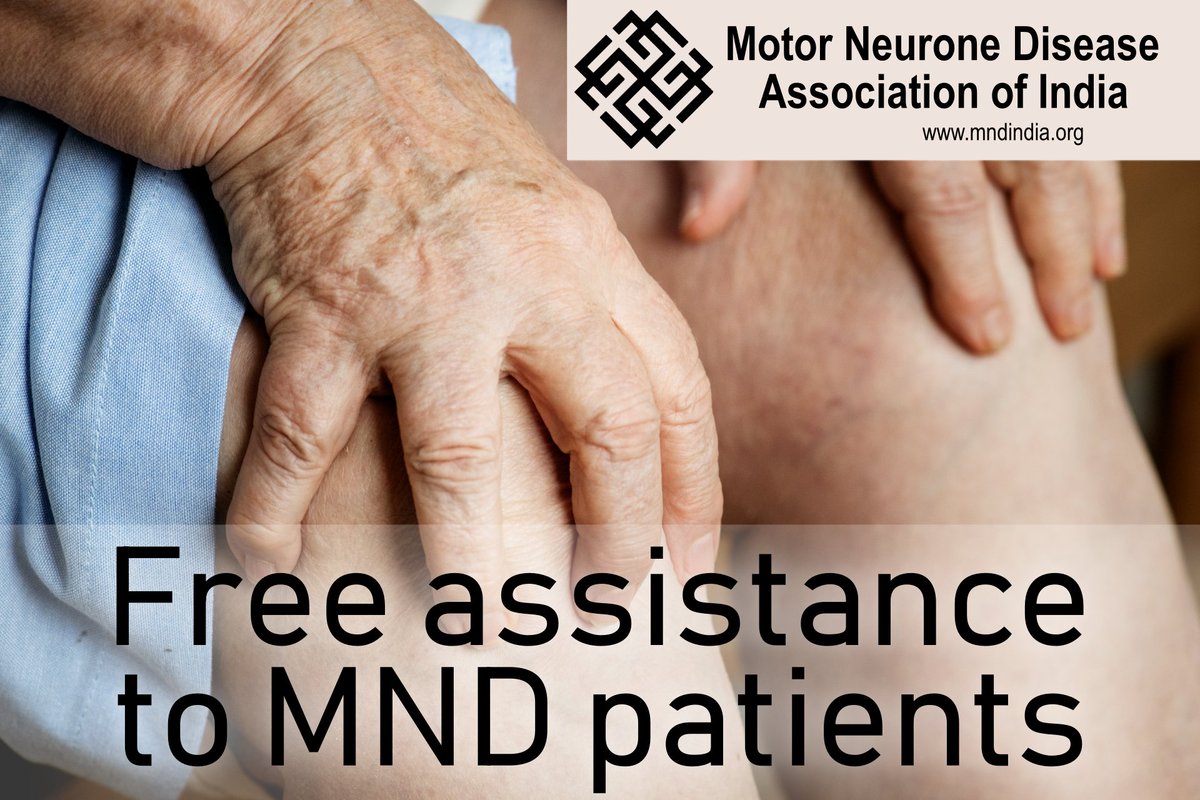 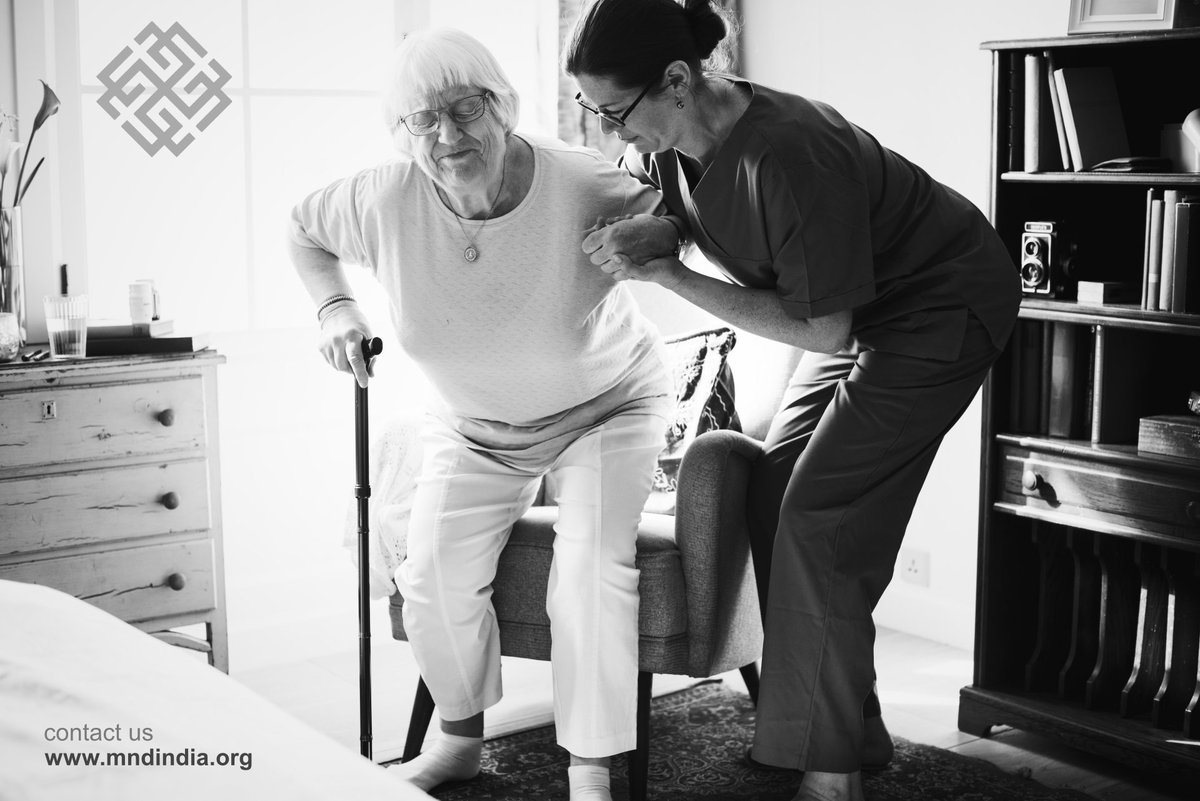 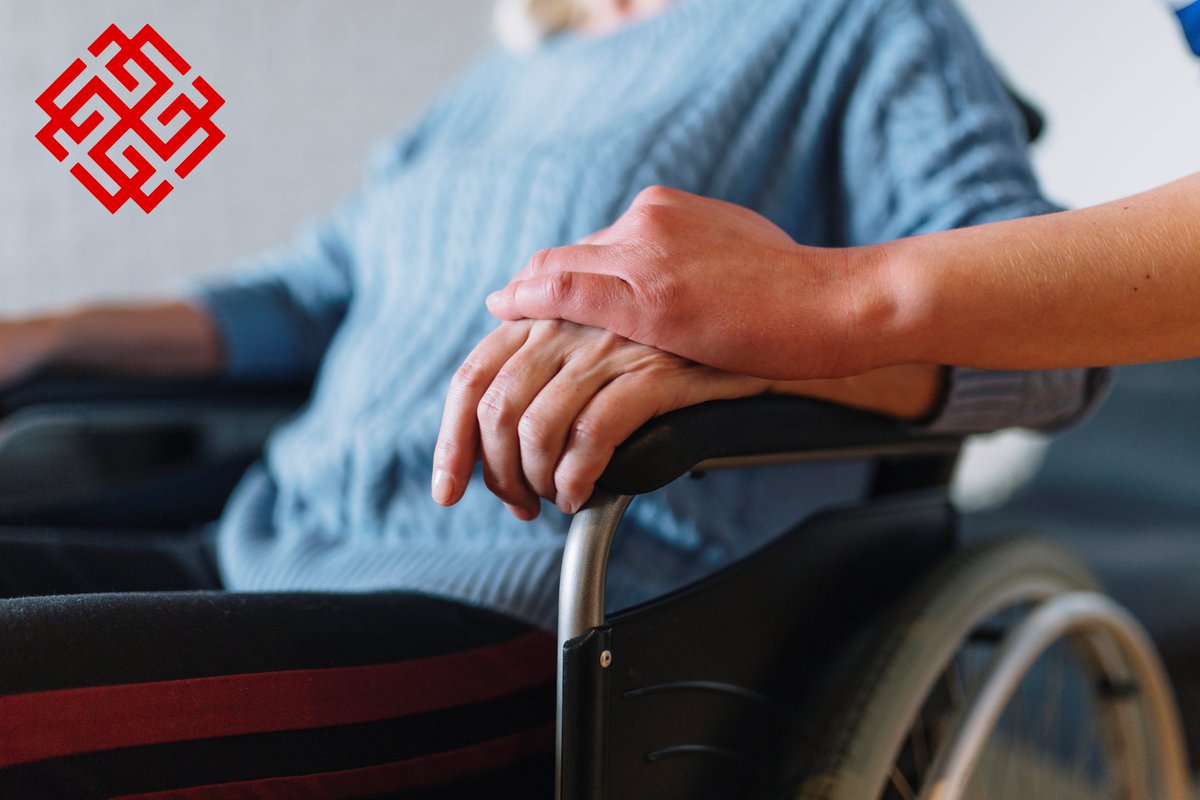 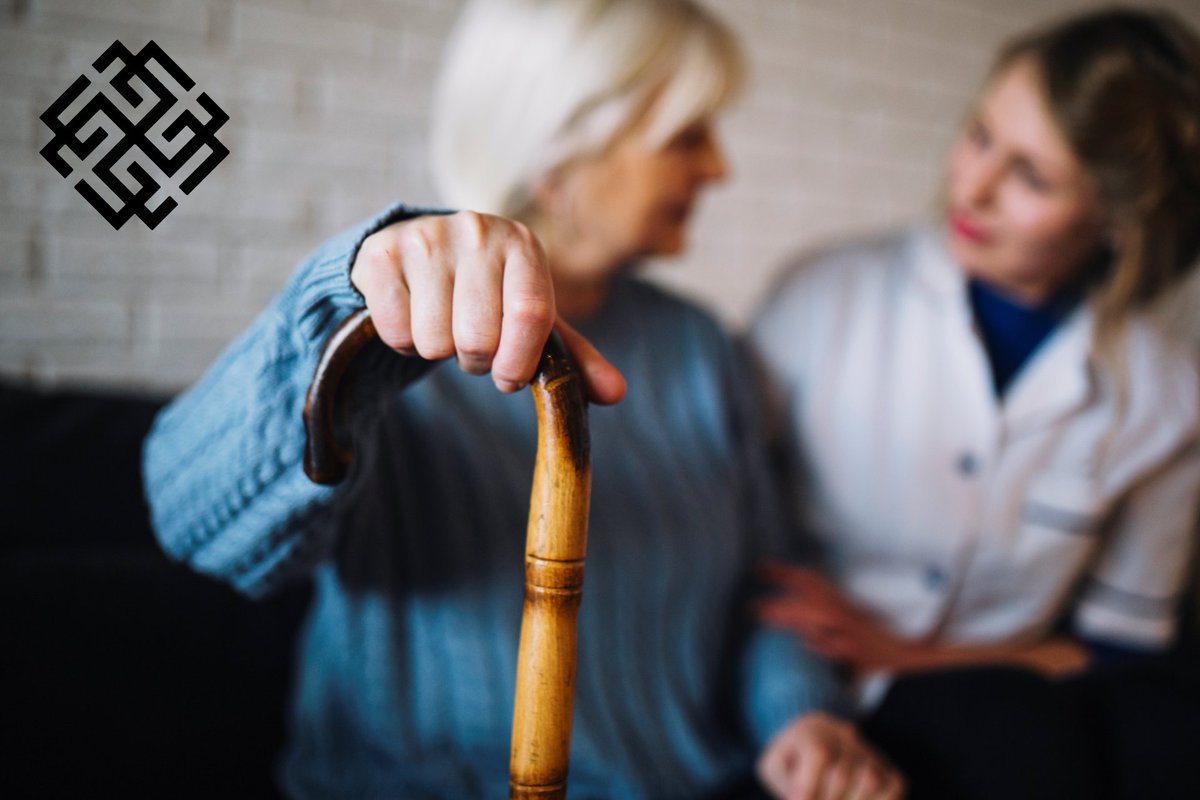